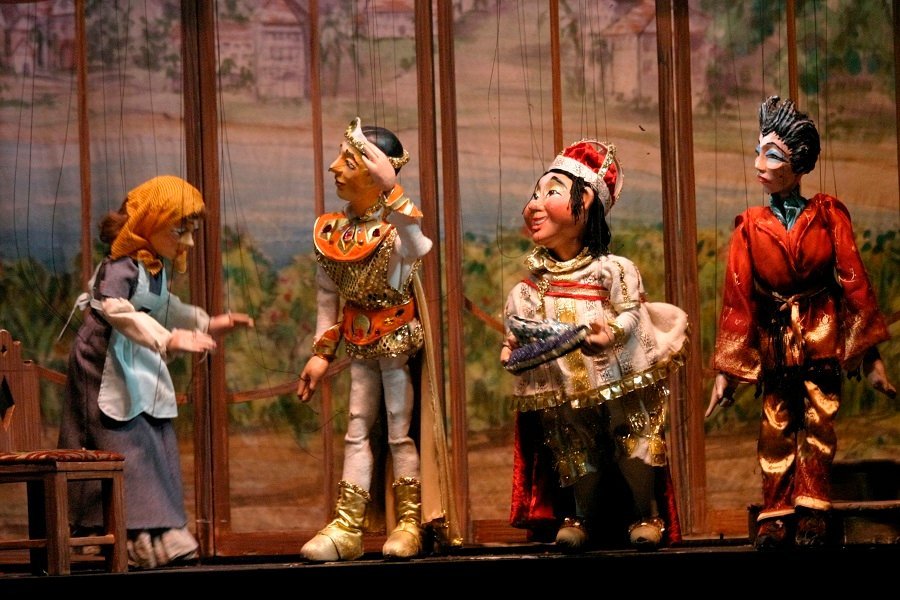 Stage, lights, costumes, a dazzling performer…these are what make up a captivating show. Performing arts are all about this – combining art and entertainment for an audience.

Technically speaking, it refers to the forms of art where an artist uses his own face, body, and presence.

The National Endowment for the Arts, a premier institution that funds projects exhibiting artistic excellence, in the U.S., categorises these five forms – dance, music, opera, musical theatre, theatre – under performing arts. But there are more. Let us take a look at a few of them…

The history of traditional circus is unknown. But modern circus as we know it was born in England, specifically in 1770 when the very first circus building was constructed and a show was put up with acrobats, clowns, and other theatrical acts. The more modern and grand circus performances like the Cirque du Soleil make use of a story, music, and dance that give circus performances a theatrical effect. Animals are no longer used in circuses.

It is one of the oldest performing arts. There are references to magical tricks being performed that date to Ancient Egypt and Greece. Jean-Eugène Robert-Houdin, the 19th-century magician and illusionist, took the art from the streets and fairs to the grand stages. The 1970s sees the new “Golden Age” of magic, with the launch of the musical The Magic Show. The different types of magic performers include illusionist, escape artist, mentalist, and close-up magic artist.

Mime developed as performance art in ancient Greece. It is an art form that uses body movements, facial expressions, and hand gestures instead of words to convey a story. Commonly, mime artists wear tight black and white clothing with white face makeup.There are two types: Abstract mime does not feature a main character and has no plot. Literal mime tells a story with a plot and characters and is usually a comedy. Both are performed either on stage or on the streets.

This refers to the recitation of poetry that is specifically composed to be performed before an audience. This a modern successor to the age-old tradition of oral poems like Homer’s Odyssey which was recited for entertainment.Poetry readings are given a theatrical effect, suited for the stage, with the use of rhythmic devices and props. The topics usually focus on current social and political events.

This art form uses puppets resembling humans, animals or mythological characters to tell a story or convey a message. The first recorded evidence of this old art form was in the 5th century BC in Ancient Greece. Hand puppets, marionettes, show play, Bunraku, and finger puppets are some of the different types of puppets used. India is home to several regional puppetry forms which commonly narrate tales from the epics.

PrevPreviousEgypt’s Oldest Pyramid opens to public after long 14 years
NextTake a look – Inside the Animal Mind!Next