UFO’s and Aliens- Do they exist? 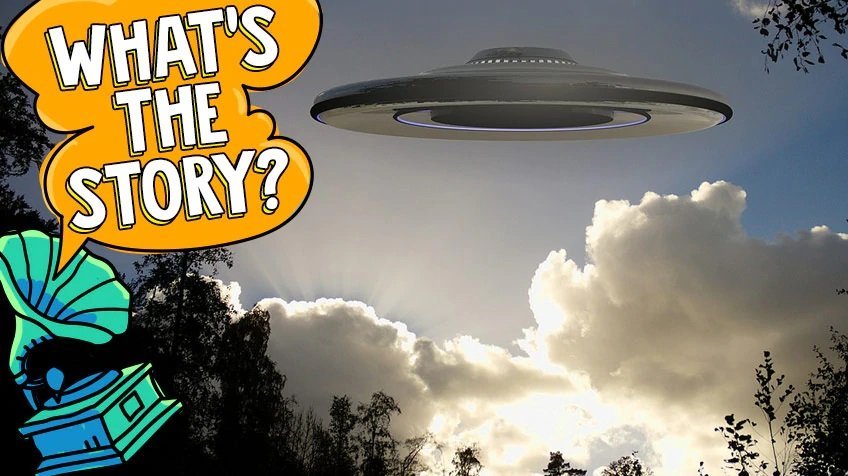 You must have seen movies and books featuring saucer shaped discs that hover over the ground, and are filled with weird looking creatures. In books and movies the weird looking creatures are aliens from outer space and the discs are space ships from another planet-or UFO’s. The term UFO means an Unidentified Flying Object and UFO’s are one of the great mysteries that have fascinated Man for centuries.

Today UFO sightings are more common than ever. Practically every country has sent in reports of UFO sightings. In many cases, they can be explained as weather balloons, lightening rockets, birds, atmospheric disturbances and some have been proven to be hoax.

How did Frederick Valentich vanish?

Though Fred Valentich disappeared almost 40 years ago, his disappearance still captures the attention of UFO hunters.Valentich had been attempting a training flight over the Bass Strait between the Australian mainland and Tasmania. He was driving a Cessna 182L, a light aircraft, and was a moderately experienced pilot, clocking roughly 150 hours flying time.

On the evening of October 21, Valentich departed for a training flight, from Moorabbin to King Island, a 125-mile trek over the Bass Strait.

At 7:06 PM, Valentich radioed the Melbourne Flight Service to report an unidentified aircraft following him at 4,500 feet. The service told him there was no traffic near him at the time. Valentich insisted he could see a large unknown aircraft near him, which appeared to have four bright landing lights, all illuminated. He claimed it passed 1,000 feet above him, moving at high speed.

For another five minutes, he reported the aircraft’s movements. He claimed it moved toward him, that he thought the other pilot was toying with him and that it was “orbiting” above him.The only description, besides the four landing lights, that Valentich was able to give was that the aircraft’s exterior was a shiny and metallic, and that it had a green light on it.

A few minutes after first radioing the Melbourne Flight Service, Valentich reported he was having engine trouble. The radio officials asked him once more to identify the other aircraft.

“It isn’t an aircraft,” he managed to respond, right before the transmission was cut off. The last sound the radio officials heard was a “metallic, scraping sound.”

Radio officials at the Melbourne Flight Service assumed that Frederick Valentich had crashed, but an initial sea and air search of the area he was last reported in turned up nothing.The Australian Department of Transport looked into Valentich’s disappearance but was unable to find anything. A few scattered reports of civilians seeing planes landing or flying overhead were collected, but in the end, the disappearance was presumed fatal, and the case was closed.