2020 Olympic Games have been postponed 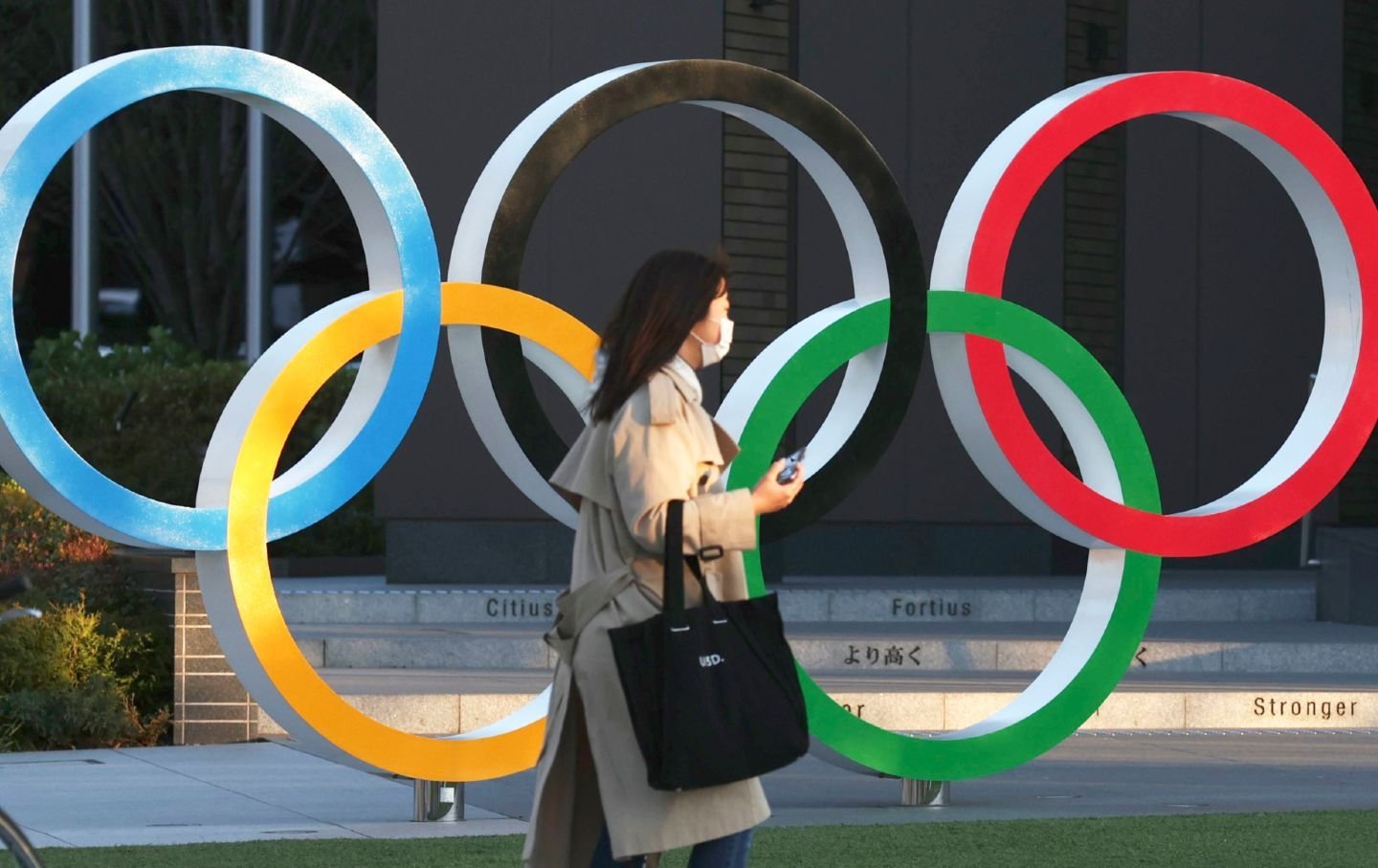 With the current coronavirus pandemic, the International Olympic Committee (IOC) and organizers in Japan have postponed the 2020 Tokyo Summer Olympics. The Games, which were set to begin July 24, 2020, will now start on July 23, 2021.
The IOC initially held off postponing the games. However, Canada’s Olympic committee withdrew its athletes from the Olympics and those of Australia, Brazil, Slovenia, and Norway called for a one-year postponement.

History of Olympic Games
The first written records of Olympics are from 776 B.C in ancient Greece which shows the games closely linked to a religious festival in honor of Zeus. However, after the conquest of Greece in 393 AD, Roman emperor Theodosius I who was a Christian ordered the games stopped as he considered it a pagan festival.

The games were revived in 1896 by Baron Pierre de Coubertin, a Frenchman who believed in the importance of physical education, and convinced international leaders and educators.

The 1916 Summer Olympics, set in Berlin, Germany, were canceled following the start of World War I in 1914.
The 1940 summer Olympics, which were set to be held in Japan, were moved to Helsinki, Finland after Japan started a war with China in 1937. The winter Olympics were also moved—from Sapporo, Japan to Garmisch-Partenkirchen, Germany. However, with Hitler’s invasion of Poland in 1939, the 1940 Olympics were ultimately canceled.
The 1944 summer Olympics in London and the 1944 winter Olympics in Cortina d’Ampezzo, Italy were also canceled due to the ongoing war.

The flame ceremony begins in Greece and involves an elaborate torch-lighting ceremony at the ancient site of Olympia. The torch is kindled by the rays of the Sun, just as it was done in ancient times! The Olympic Flame is then carried by athletes through Greek towns and cities, before boarding a flight for the host nation. Japan had planned a 121-day relay through the country, but these have been canceled now.

However, the Olympic flame will remain in Japan, and athletes that have already passed qualifiers will participate in 2021.