Creator of Asterix, Albert Uderzo dies at the age of 92 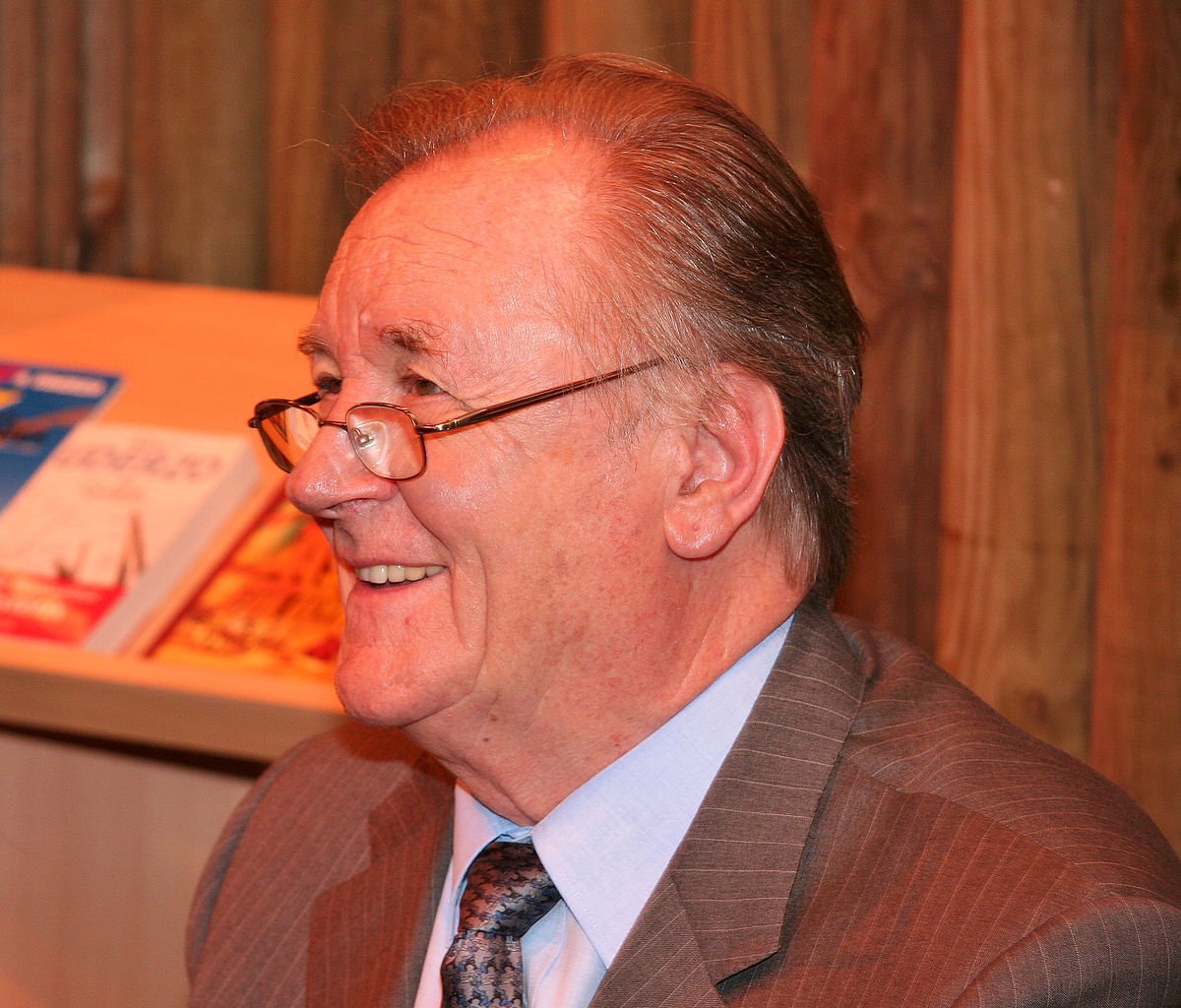 Mr. Uderzo was born in Reims, France in 1927. After World War II, he began to illustrate comics. In 1952, he met up with René Goscinny. The two worked on several projects – with Mr. Goscinny writing and Mr. Uderzo drawing – before coming up with Asterix in 1959.
Asterix had an unusual theme for a comic book. It focused on a small, but brave warrior defending his village from Roman invaders during the time of Julius Caesar, over 2,000 years ago. In the stories, Asterix’s village is the only part of an area called Gaul that the Romans have not yet taken over. Gaul was roughly where modern-day France is.

Asterix wasn’t exactly a superhero, but people in the village could gain incredible strength by drinking a magic potion, which gave them superpowers. But Asterix was very clever, and often wound up using his brain instead of his strength to solve problems.

Even though the idea for Asterix was unusual, when the comic first appeared in a magazine, it was a hit right away.

When the first book came out in 1961, it sold 6,000 copies. Just four years later the fifth book sold 300,000 copies. When the ninth Asterix book came out in 1967, 1.2 million copies were sold in just two days.Many of the Asterix books have been turned into movies. There have also been 15 Asterix board games and 40 Asterix video games. There is even an amusement park called Parc Asterix in Paris. In 1965, when France sent its first satellite into space, it was named Astérix-1.

In 2011, Mr. Uderzo gave up creating new Asterix books. Since then, the Asterix books are being produced by a new writer/artist team from France.

Mr. Uderzo has passed away, but his funny characters and exciting stories will live on.