Thanksgiving Celebrations Around The Globe Thanksgiving is celebrated on November 25, 2021, where families get together with friends to celebrate. The secular holiday, observed annually on the fourth Thursday of November, centers around a delicious feast that typically includes turkey, mashed potatoes, cranberry sauce, and pumpkin pie. Other fun traditions include participating in turkey trots and parades and seeking out “Black Friday” bargains. But not all countries observe the holiday on the same day or follow the same customs. Here are four variations of Thanksgiving celebrations from around the world.

Thanksgiving is primarily considered an American holiday. However, North America’s first official Thanksgiving celebration is believed to have taken place in Nunavut, Canada, in 1578 — 43 years before the historic harvest feast in Plymouth, Massachusetts. It is credited to English navigator Martin Frobisher, who organized a celebration to give thanks for the safe arrival of his fleet.

The holiday’s date was changed several times before finally being set to the second Monday of October in 1957. Thanksgiving in Canada is a relatively low-key affair with no big parades or retail sales. The holiday primarily focuses on families and friends getting together for a meal, very similar to the one served in the US. While many parts of the country get the day off, it is an optional holiday in Prince Edward Island, New Brunswick, Nova Scotia, Newfoundland, and Labrador. As a result, the celebrations often take place the weekend before the holiday. 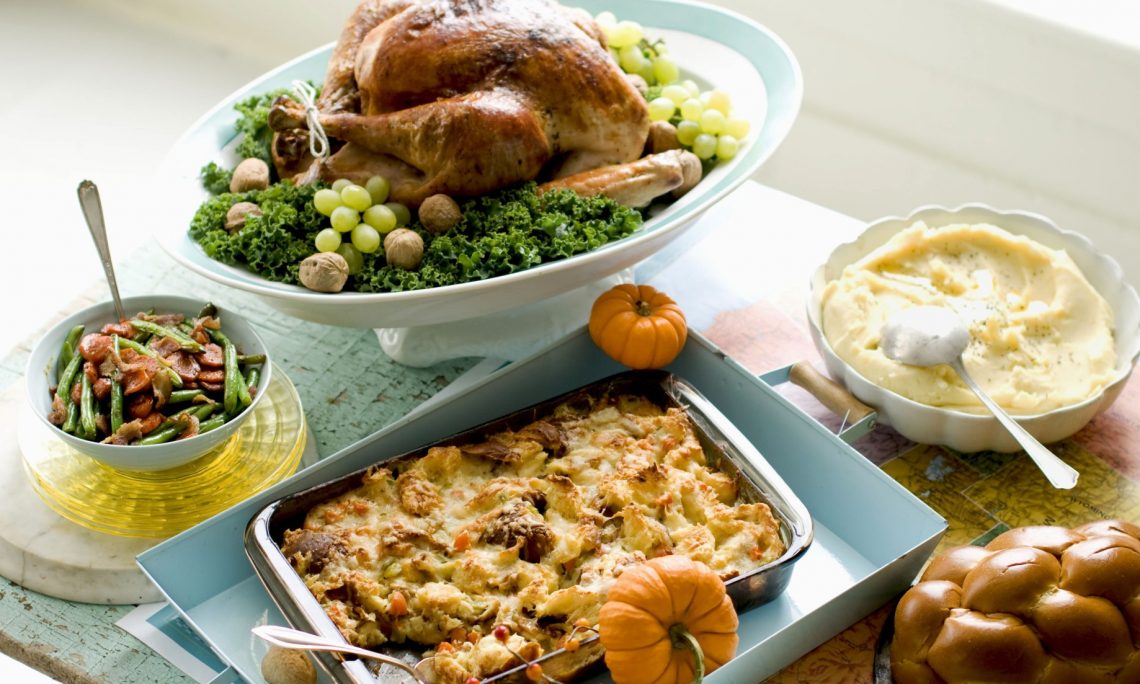 Legend has it that Joaquim Nabuco, Brazil’s first ambassador to the US, enjoyed the American holiday so much that he convinced his government to establish a similar day of thanks. Día de Ação de Graças, which is also celebrated annually on the last Thursday of November, begins with a church service to give thanks for the fall harvest. The meal that follows is similar to the American feast with one fun twist. The cranberry sauce is replaced with one made from jabuticaba — a local, grapefruit-like fruit. The Brazilian holiday ends with a colorful and noisy carnival and parade.

The West African country of Ghana celebrates its version of Thanksgiving in August or September. It is called Homowo, or “hooting at hunger,” in the language of the local Ga tribe. As the story goes, the Ga settlers arrived in Ghana in the 16th century after facing many hardships, including a severe famine, during their travels across Africa. They celebrated their first harvest in Ghana with a feast, and a tradition was born.

The festival is preceded by a month-long ban on noise, especially drumming, a big part of many worshiping rituals. The Ga people believe the noise affects their crops and scares the spirits of their ancestors away. Similar to Thanksgiving, Homowo is a festival of food. The extensive menu includes large amounts of fish and “kpokpoi” a traditional dish made from fermented cornmeal and palm oil. 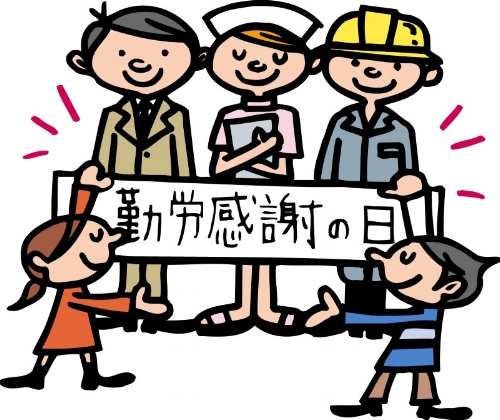 Japan’s version of the holiday, called “Kinro Kansha no Hi” or Labor Thanksgiving, is observed annually on November 23. It originates from an ancient rice festival called Niinamesai, during which the Emperor of Japan would offer the season’s first rice harvest to the gods and taste some himself. However, after World War II, the holiday’s purpose shifted to celebrating the rights of Japanese workers. Today, Labor Thanksgiving is primarily observed with small acts of community service. Children often mark the occasion by handing out thank you notes to firefighters, police officers, and frontline workers.

PrevPreviousWords of Wellness, the Miracle Cure!
NextAstronomers May Have Discovered An Exoplanet That Orbits Three Stars!Next